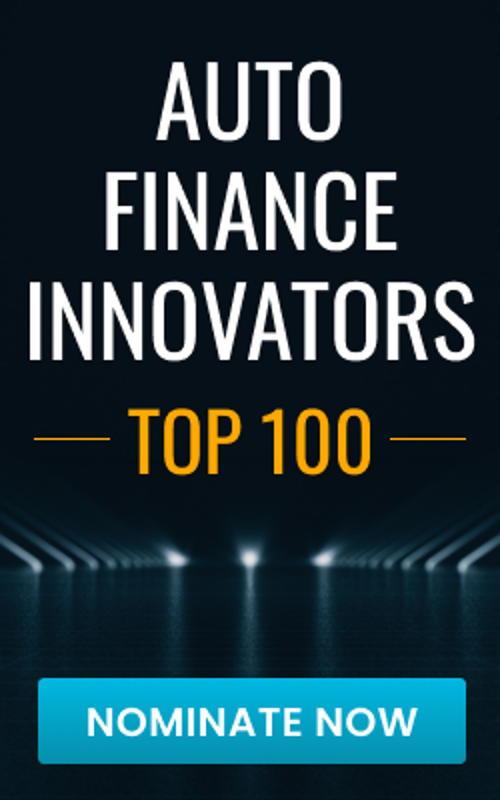 The new award program honors the people and companies that are helping to modernize, accelerate and improve the auto finance business.

Innovation is about more than technology. It’s about culture and practices that prevent any entity from becoming antiquated or outdated. That’s why the new Lightico’s Auto Finance Innovators Top 100 award includes lenders, leaders and influencers who are driving innovation in the field.

For people in and around the auto finance business, it can be fun to run down some of the industry’s historical highlights:

Installment sales date back to the Civil War era, and by the early 20th century, consumer goods like washing machines and phonographs were often purchased on an installment plan. However, it was the car industry that accelerated the use of credit, and America hasn’t looked back since.

Consider the fact that until recently, many auto finance practices were still outdated – paper processes, snail mail, faxes, printers and photocopiers were still being used.

Thankfully, processes have moved forward since then. Most auto lenders were well on their way to digitizing processes before the global COVID-19 pandemic forced a myriad of societal evolutions.

Now many professionals within auto finance are forging fresh business practices and models around some of the most impactful issues of our time. These are the people worthy of the title “Innovator.”

We want to recognize them.

The awards are open to lenders, originators, servicers, compliance teams, consultants and influencers in the auto finance industry.

Nominations open July 20, 2021, and nominations can be made via this form.

Nominees can be any individual within the auto finance sector including lenders, consultants, influencers and service providers. Nominations are counted and the list will be compiled based on the number of nominations per person.

As such, Auto Finance Innovators Top 100 is a true representation of the crowd in action and a reflection of who moves, shakes and innovates the Auto Finance industry.

The top 100 will be announced on November 15, 2021 and will be featured in the December 2021 issue of Auto Fin Journal as well as online. A further top 10 selection will be made by a diverse judging panel composed of leaders from the industry. Judges will be looking for best-in-class auto finance businesses and professionals worldwide who are prioritizing industry modernization.

There is no entry fee to submit an award nomination, and you can nominate as many people that you like. So, if you would like to honor and recognize those who are innovating and modernizing the industry, nominate now!

You can also encourage your peers to nominate you by sharing this link in your social and professional channels. We look forward to receiving your nominations!

The Winners Are In! Celebrating Auto Finance’s Top Innovative Leaders

How Do Electronic Signatures Work in Auto Lending

Auto lending is a big part of the auto industry, and electronic signatures are an…